Martin Arnold Ltd are acting as Enfield Council’s Employer’s Representative for the Alma Regeneration project regarding all matters on construction and manage the Contract with Countryside Properties PLC.

As part of our services, we are engaged as cost consultants, monitoring the progress of the regeneration and assessing delays and changes to works on site.

Martin Arnold have collaborated with the stakeholders of the estate since 2014 and are delighted to continue to work with the team to bring modern and high-quality homes to Ponders End. 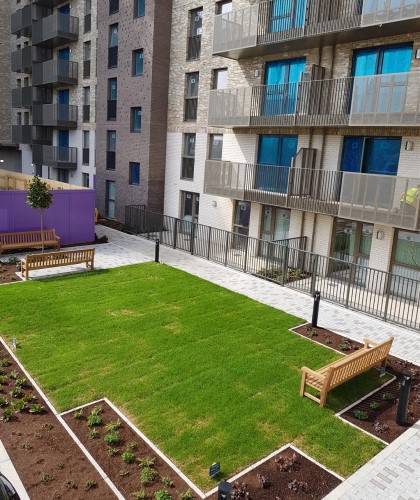 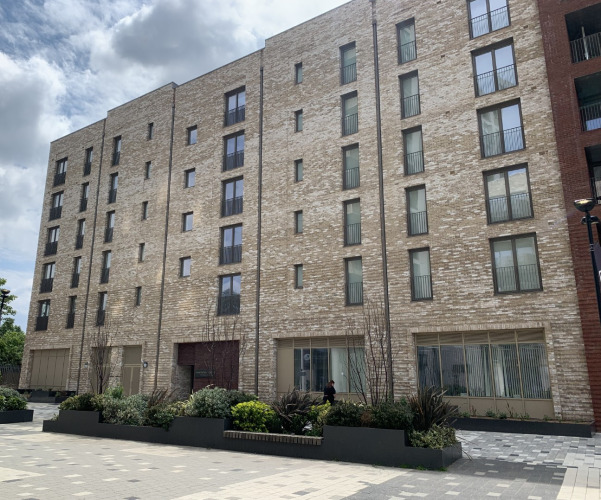 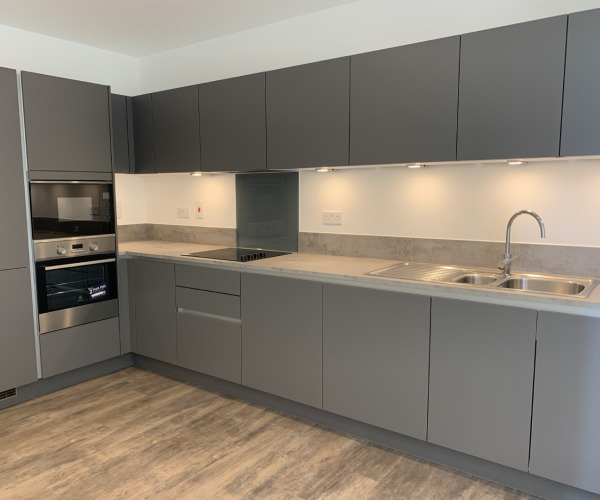 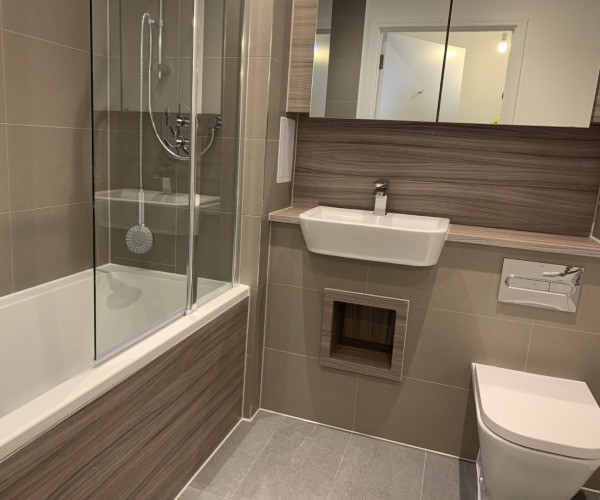 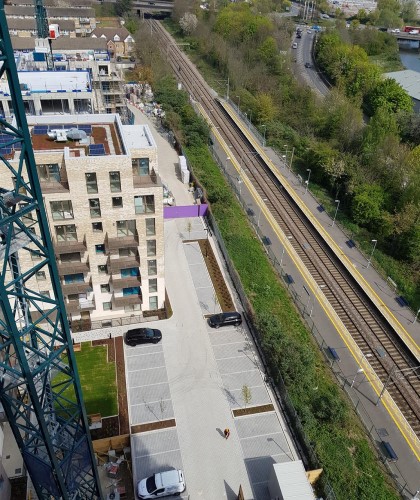 Martin Arnold have continued to work very closely with the project stakeholders, particularly with Enfield Council, who have included their residents from the local estates from the inception of the project. Residents were consulted regularly by the Council via workshops and exhibitions from 2011 onwards, on matters such as housing, community facilities, play spaces, crime and antisocial behaviour. Key themes emerged from the consultation, such as unit layouts, tenant security and building heights. All residents of the existing area agreed that it was time for a change to the estate.

Since the commencement of works on site, regular resident group meetings are held, and concerns are raised. Working in close collaboration is not only best for the reputation of all parties involved but it also adds to the social value and legacy of the project. Enfield’s residents also had a significant role in the design process of their units, collectively demonstrating their preference for units with separate kitchens, rather than more modern kitchen/living/diners, which Countryside progressed to construction.

Countryside have also collaborated with the local schools on multiple occasions, organising construction site walkarounds and visiting the schools with construction plant for educational and informative visits. Countryside’s significant presence in the area cannot be overlooked and they are committed to maintaining a fruitful long-term relationship with their neighbours, which is a positive reflection on all stakeholders.