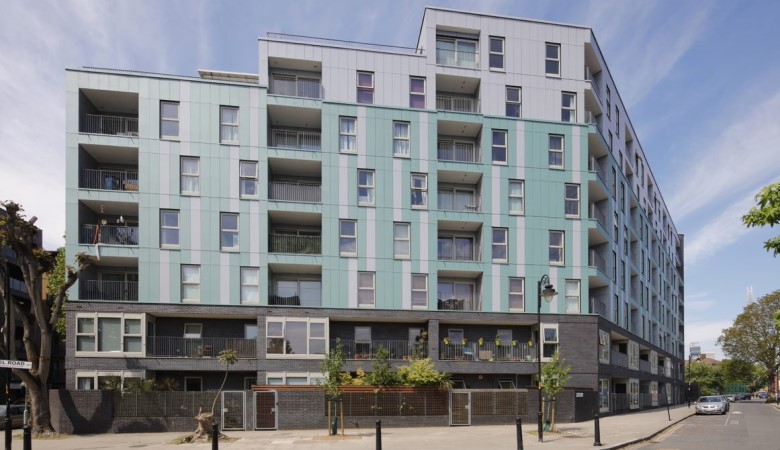 The Building Safety Act will have significant impact on any schemes developed by any social housing provider moving forward. Key areas where these impacts will be felt include:

In addition, developers now have to ensure that:

The Building Safety Act actually represents a number of positive outcomes for our clients, and will prove to be of benefit to housing providers and their residents.